According to an old German saying, you are what you eat. Even though it was not meant literally, we at FreshFrozen are convinced that a healthy diet, combined with a healthy exercise pattern, is one of the main pillars for a healthy life. And of course, this is no different for our four-legged friends.

Italian academic research indicates that the bacteria in our food stimulate the intestinal flora. This creates a so-called Yakult-effect, which makes the dog feel better in his coat and makes it easier for him to absorb the nutrients in the food. And this without added probiotics.

A study by the University of Helsinki shows that 91% of people who give their dog FreshFrozen food say that it gives their dog a better coat. This finding is based on a survey of 632 dog owners. Furthermore, 94% of owners stated that FreshFrozen food has a positive impact on the gastrointestinal tract, which is in line with the findings of the Italian study.

Finally, our own research carried out at the University of Ghent shows that our Jolipet diets have an exceptionally high digestibility of the nutrients. Our research showed that the digestion coefficient of the Jolipet diets was between 90 and 94%. This means that if your dog eats 100g, he will only have 6 to 10g of stool. The digestion coefficient of the proteins was even higher and was 94%. In other words, what we feed your pet is absorbed to the maximum. These figures are much lower for kibble. 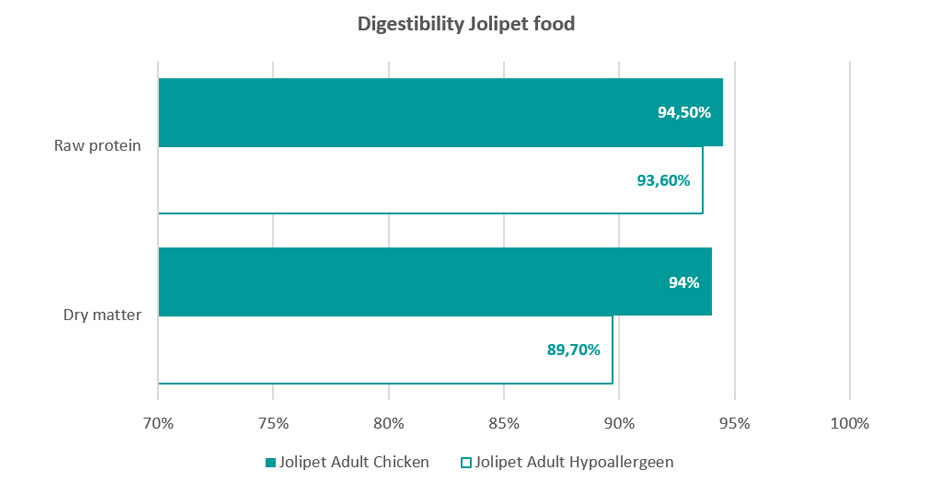 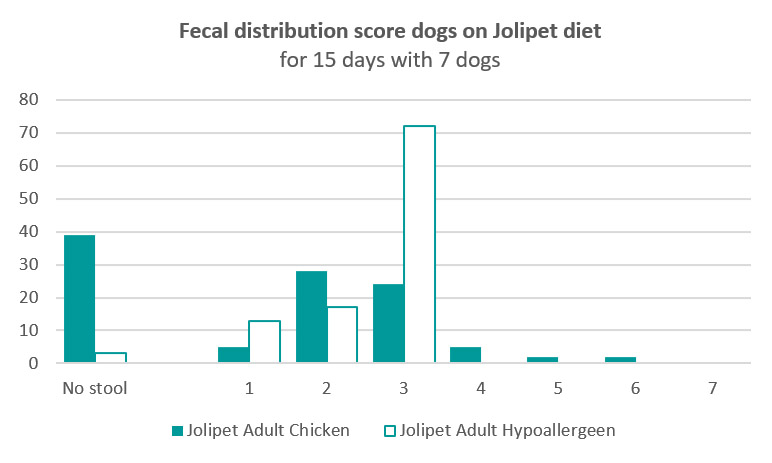 And how about kibble?

The impact of protein overheating on the production of Advanced Glycation End Products (AGEs) is now being investigated. AGEs is a collective term for proteins that have been irreversibly damaged by the anchoring of sugar groups (such as glucose) and the degeneration of the protein. Heating has been shown to increase the production of AGEs. AGEs have been linked to the promotion of a range of health problems, including cancer, obesity, diabetes and kidney failure.

An analysis of different cat and dog foods showed that AGEs were 38 times (cat food) to 122 times (dog food) higher than those normally consumed by humans. Consumption of raw food by pets would help prevent excessive consumption of AGEs. However, further research on this subject is recommended.

And we haven't even mentioned the impact of the sugars in many of the prepared foods on the (excess) weight of our dogs and cats, with all the consequences that entails...

So if you want to give your dog or cat a healthy life, start with a healthy, complete FreshFrozen diet. 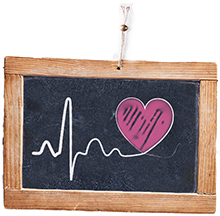